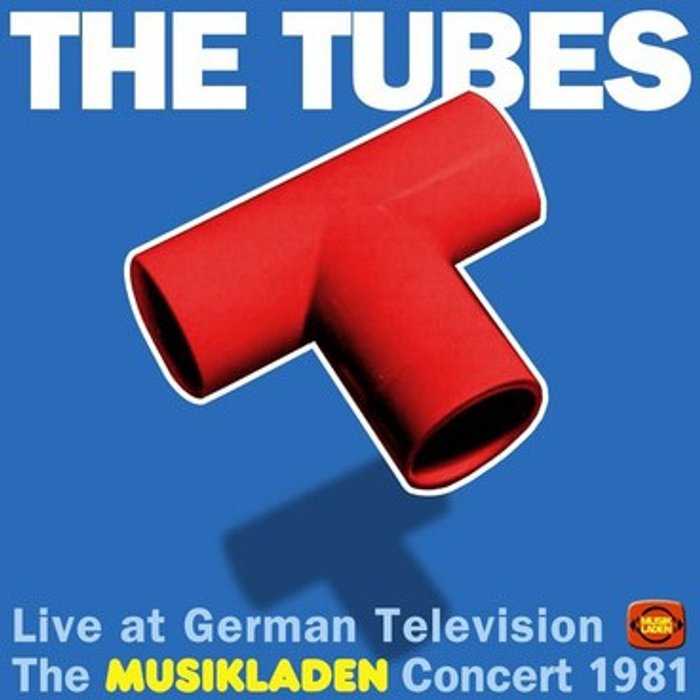 The Tubes Live At German Television - The Musikladen 1981

Live At German Television - The Musikladen 1981

Live At German Television - The Musikladen 1981

There are 32861 visitors online now! Thank you for supporting the British High Street