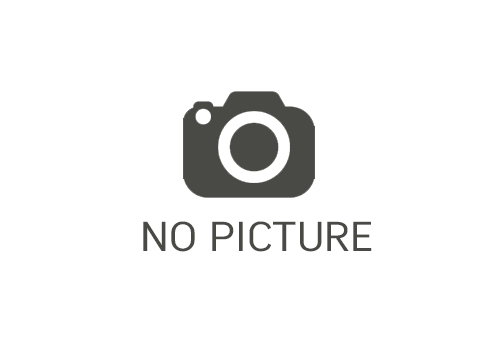 Anyone who fought in Vietnam can tell you that the war bore little resemblance to this propagandistic action film starring and codirected by John Wayne. But Green Berets itself is not nearly as bad as its reputation would suggest; critics roasted its gung-ho politics while ignoring its merits as an exciting (if rather conventional and idealistic) war movie. Some notorious mistakes were made--in the final shot, the sun sets in the east!--and its an awkward attempt to graft WWII heroics onto the Vietnam experience. But as the Dukes attempt to acknowledge the men who were fighting and dying overseas, its a rousing film in which Wayne commands a regiment on a mission to kidnap a Viet Cong general. David Janssen plays a journalist who learns to understand Waynes commitment to battling Communism, and Jim Hutton (Timothys dad) plays an ill-fated soldier who adopts a Vietnamese orphan. --Jeff Shannon

We don't know when or if this item will be back in stock.

There are 31764 visitors online now! Thank you for supporting the British High Street