Due to the coronavirus outbreak.
Delivery times for some items may be longer than normal. 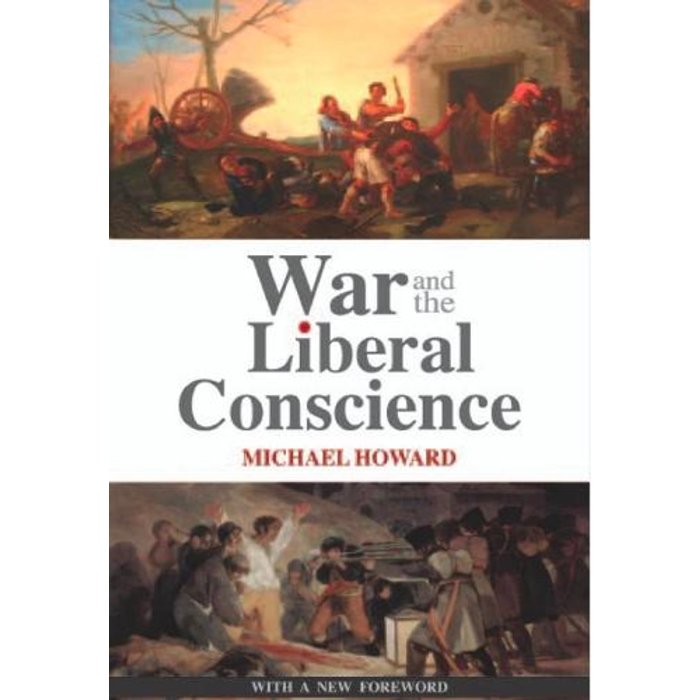 Isnt war rooted in the vested interests of the ruling classes? But have not democracies proved as bellicose as other states? Should not political disputes be settled by civilised negotiations? But what if the adversary is not, by your standards, civilised? Ought states to steer clear of other states internal conflicts? Or should they help liberate oppressed peoples? Which is better, appeasement or a war to end war? Such questions reflect the confusion that still besets liberal-minded men and women in the face of war, despite centuries during which they have tried to discover its causes and secure its abolition. Sir Michael Howard traces the pattern in their attitudes from Erasmus to the Americans after Vietnam, and concludes that peacemaking is a task which has to be tackled afresh every day of our lives.

There are 16072 visitors online now! Thank you for supporting the British High Street